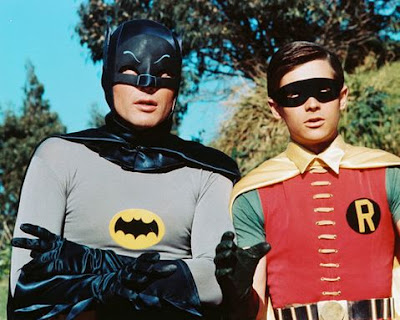 How does a single word affect the way we deal with a problem? Last night’s edition of All In The Mind on BBC Radio 4 offered a striking example. Researchers at the University of Stanford worked with two groups of people, asking them how they would respond to rising crime in a city. Both groups were given the same facts and figures about the crime: the only difference was that for the first group, the crime was described as a “virus”; for the second group, the crime was talked about as a “beast”. In one of the experiments, only a single word (virus/beast) was changed – all the other information given was identical.

On the programme, Prof Lera Boroditsky, one of the authors of the research, explained that the results were as predicted: each group chose strikingly different policies, influenced by the wording. Group A went for diagnosis and prevention, aiming to analyse the causes of crime and “inoculate” the community with social reforms to stop it happening. Group B, who were encouraged to see crime as a beast, chose policies that tended more towards “hunting down” crime and criminals, impose harsher sentences, etc. The use of one word radically altered the way each group went about solving the problem.

This is fascinating enough, but it gets better. How did the groups explain their policies? At this point, they weren’t in on the secret. Interestingly, each group claimed their policies were based on the facts and figures given to them about the crime. Neither brought up the wording used. The metaphors of virus and beast had slipped into people’s thought processes unnoticed, and were all the more powerful for it.

The virus/beast research is only one more example of how words can have a hidden effect on the shaping of policy – from “floods” of immigrants, to “perfect storms” of food shortages and droughts in poor countries, to disease “emergencies” and “crises”. Of course, as Boroditsky points out, it’s virtually impossible NOT to use metaphor when talking about complex problems. Even where facts and figures are used, and even if they’re accurate and wisely selected, the images and words we use often push or pull us in certain directions, reinforced again and again over weeks, months and years. True, these metaphors can be helpful – but what’s even more helpful is to examine them, bring them out into the open, and reflect on their influence. We need to know whether it’s a virus or a beast we’re facing, or something altogether different.